Southwark Council Leader Peter John has announced that the Council will fund security entry doors for tenants on the Meakin & Elim Estates and the Decima Street block.

“I am very pleased to say today that the security doors on Elim Meakin and Decima will be fitted and we have found that funding. The advocacy that Decima TRA and the JMB brought to the Cabinet was compelling and I am really pleased we have found the solution.”

Leathermarket JMB has started work on the plans for these entry doors. By law, there must be a two-stage consultation process with people who have bought their flats which will take a few months, but we expect work to start on the doors later this year.

Read the letter to residents about the work 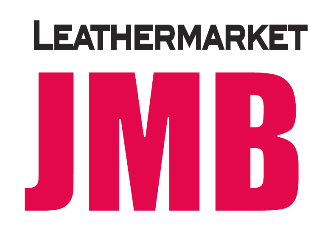